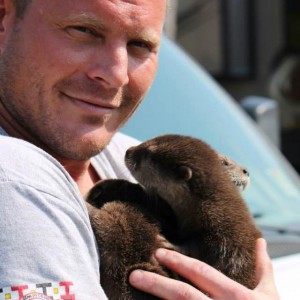 Since an early age, John explored his wildlife interests by raising many different species of monitor lizards. Animal characteristics and adaptation passion runs in deeply Johns family as his greatest influence began at an early age when his Uncle, Jim Mendenhall – a well known Floridian herpetologist introduced John to the world of reptiles and animal care. John acquired a wealth of knowledge while attending his uncle’s reptile sanctuary. He later joined the Everglades Herpetological Society where he met and interacted with many well-known Herpetologists such as Joe Wasilewski. John began his career with Parrot Jungle and Gardens, where he learned the logistics of animal training and husbandry. His first role was as an animal trainer and show person for Birds of Prey, small Mammals, Crocodilians, and of course Parrots. He had the privilege to work with Joe Wasilewski in his “Fangs and Jurassic Jungle” shows.

For many years John has sheen a great proponent of educating the youth about a variety of animals that are endangered and indigenous to south Florida and the everglades.