LT Creative Inc. has worked with Connections Academy since its inception and recently had the great opportunity to shoot and direct a series of national TV spots for the Academy. After scouting locations in the Baltimore area, we were fortunate enough to have filmed students who shared stories of school life and their passions.

Our crew enjoyed shooting this national television advertisement on the ice with figure-skating phenom Vincent, who finds freedom and focus ice skating and studying through Connections Academy. While our lens tries to capture Vincent’s every move, his is on the ultimate prize: Olympic gold. 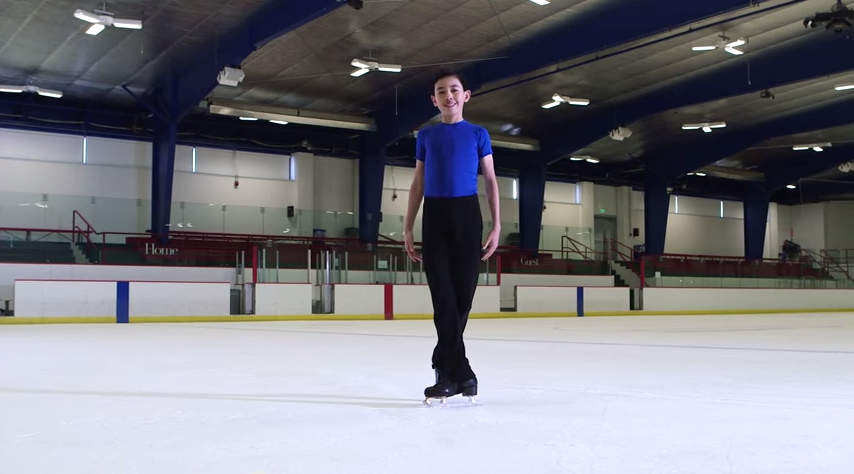 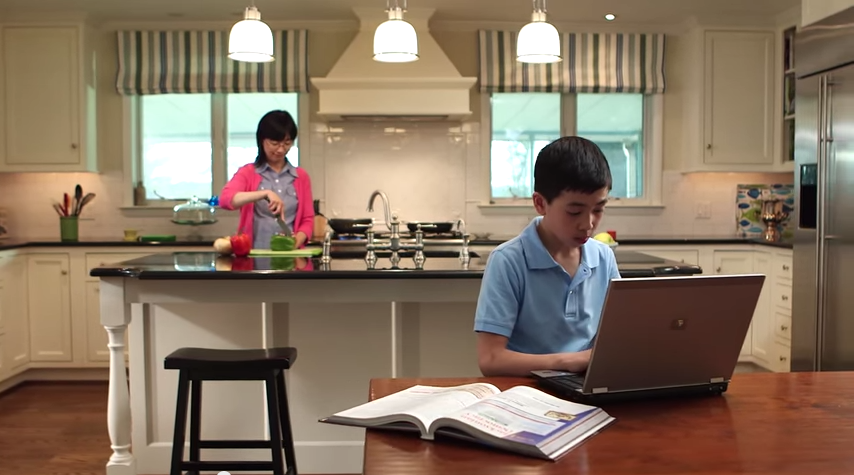 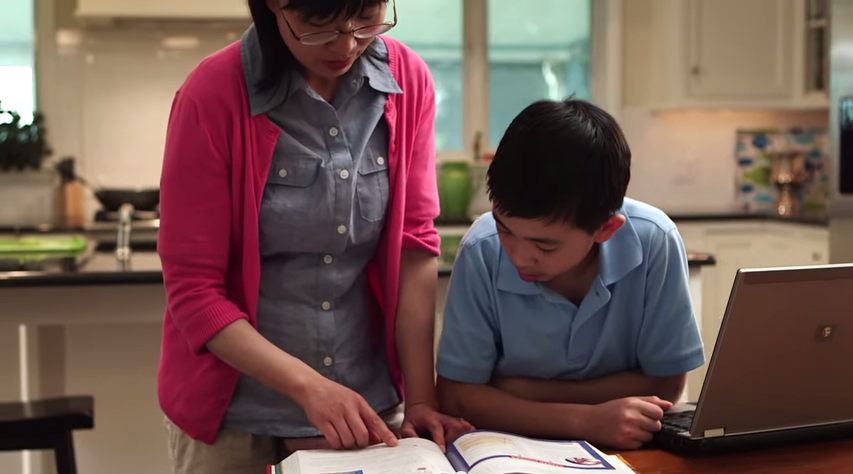